Gates open at 7:00 pm, concerts begin at 7:30 pm
Free for Museum Members at the Visionary and Legacy level

The Flagler Museum Music Series is sponsored by: 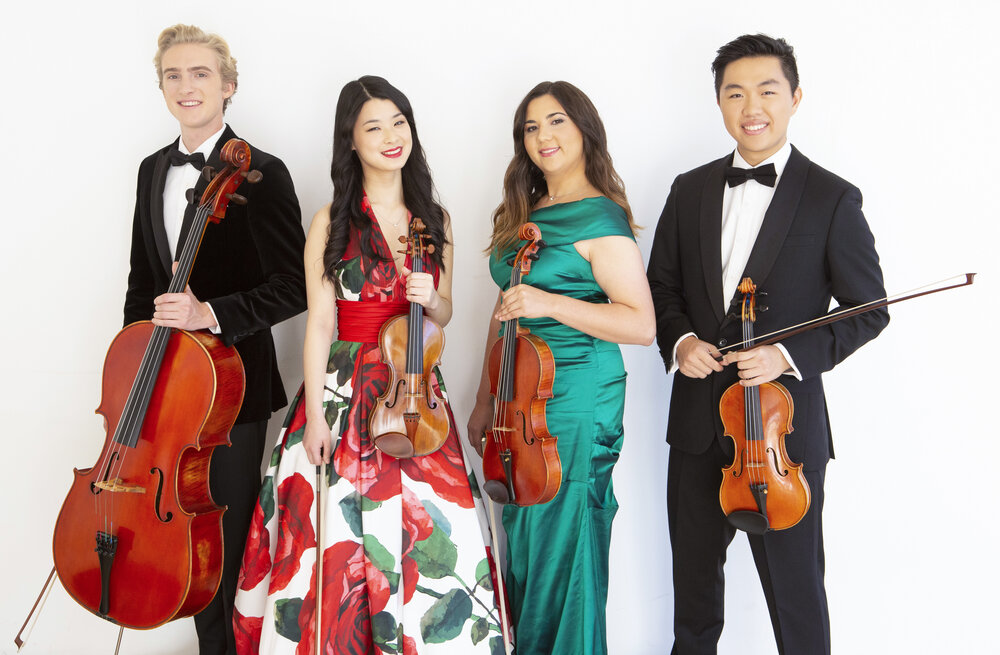 The highly acclaimed Viano String Quartet portray “all the warmth, balanced sound, rhythmic solidity, and elegance one could wish for” (American Record Guide). The Quartet achieved outstanding success since their formation in 2015, with a career-defining First Prize win at the 2019 Banff International String Quartet Competition.The name “Viano” was created to describe the four individual instruments in a string quartet interacting as one. Each of the four instruments begins with the letter “v”, and like a piano, all four string instruments together play both harmony and melody, creating a unified instrument called the “Viano”. 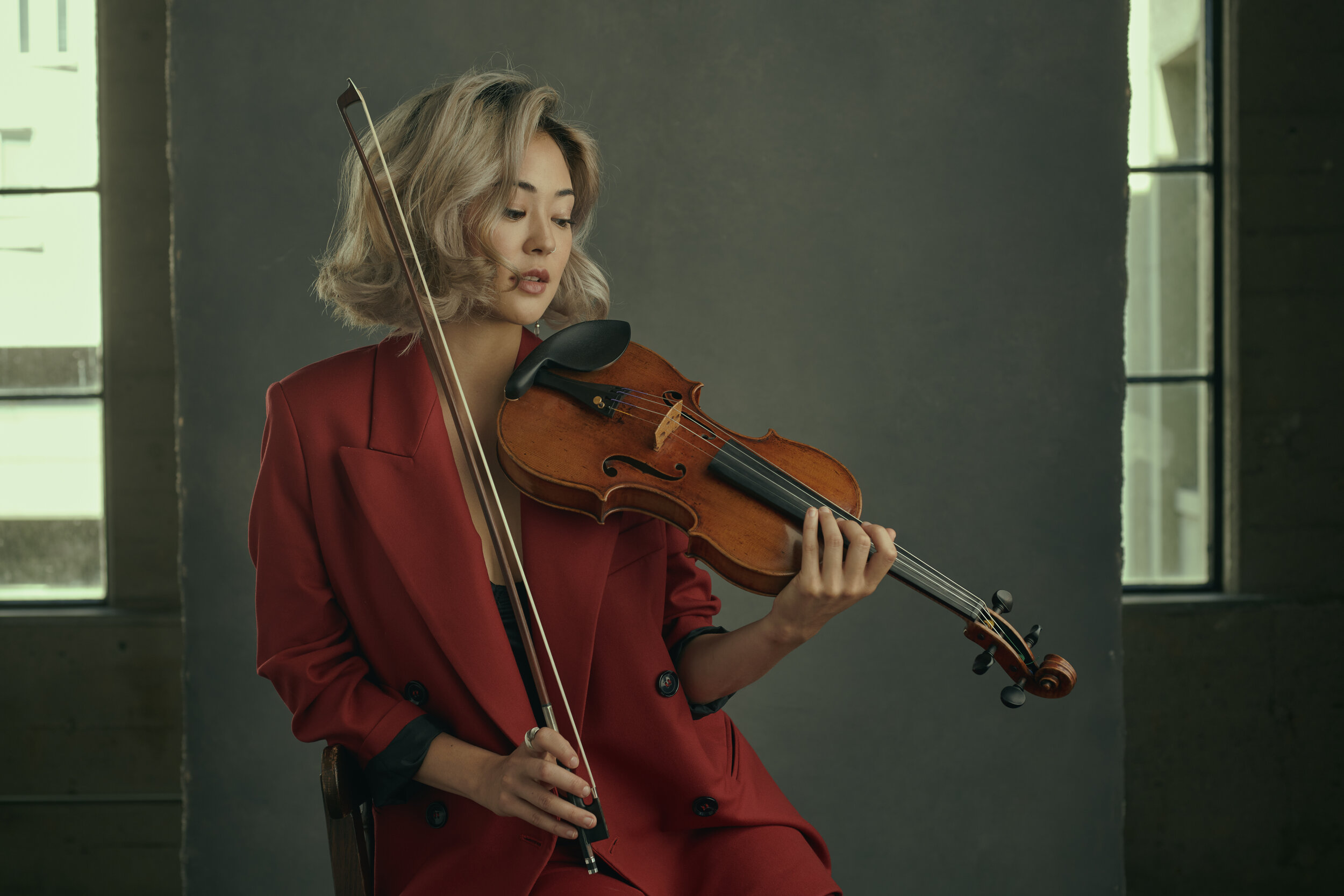 Violinist Simone Porter has been recognized as an emerging artist of impassioned energy, interpretive integrity, and vibrant communication. In the past few years she has debuted with the New York Philharmonic, the Philadelphia Orchestra, the Los Angeles Philharmonic; and with a number of renowned conductors, including Stéphane Denève, Gustavo Dudamel, Yannick Nézet-Séguin, Nicholas McGegan, Ludovic Morlot, and Donald Runnicles. Born in 1996, Simone made her professional solo debut at age 10 with the Seattle Symphony and her international debut with the Royal Philharmonic Orchestra in London at age 13. In 2015, Simone was named a recipient of an Avery Fisher Career Grant.

Recent highlights include Mendelssohn with New Jersey Symphony, Brahms with Pacific Symphony and an extensive tour throughout the US including concerts with the Santa Rosa, Amarillo, Pasadena, Fairfax and Midland Symphonies; the Rochester, Westchester, Orlando and Great Bay Philharmonics; the Sarasota Orchestra and the Northwest Sinfonietta. With the cessation of live concerts Simone continued to record streamed events with Seattle, Pittsburgh, Charlotte and Greater Bridgeport Symphonies. Beginning with the Aspen festival where she is a frequent guest, in July 2021 she resumed a full season of orchestral and recital concerts to include Denver, North Carolina, St. Louis, Grand Rapids, Quebec, Sarasota, Bakersfield, Princeton and Monterey Symphonies and recitals including Boston where the program includes the world premiere of a commission from composer Reena Esmail. 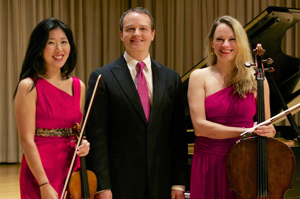 Celebrating its 14th season as the ensemble-in-residence at Georgia’s Kennesaw State University, the critically acclaimed Summit Piano Trio continues to impress and delight audiences with its highly refined, dynamic performances, and has firmly established itself as one of the Southeast’s preeminent chamber ensembles. Offering an eclectic repertoire ranging from the beloved classics to the latest of the avant-garde, SPT is regularly heard Atlanta’s NPR station and throughout the country. 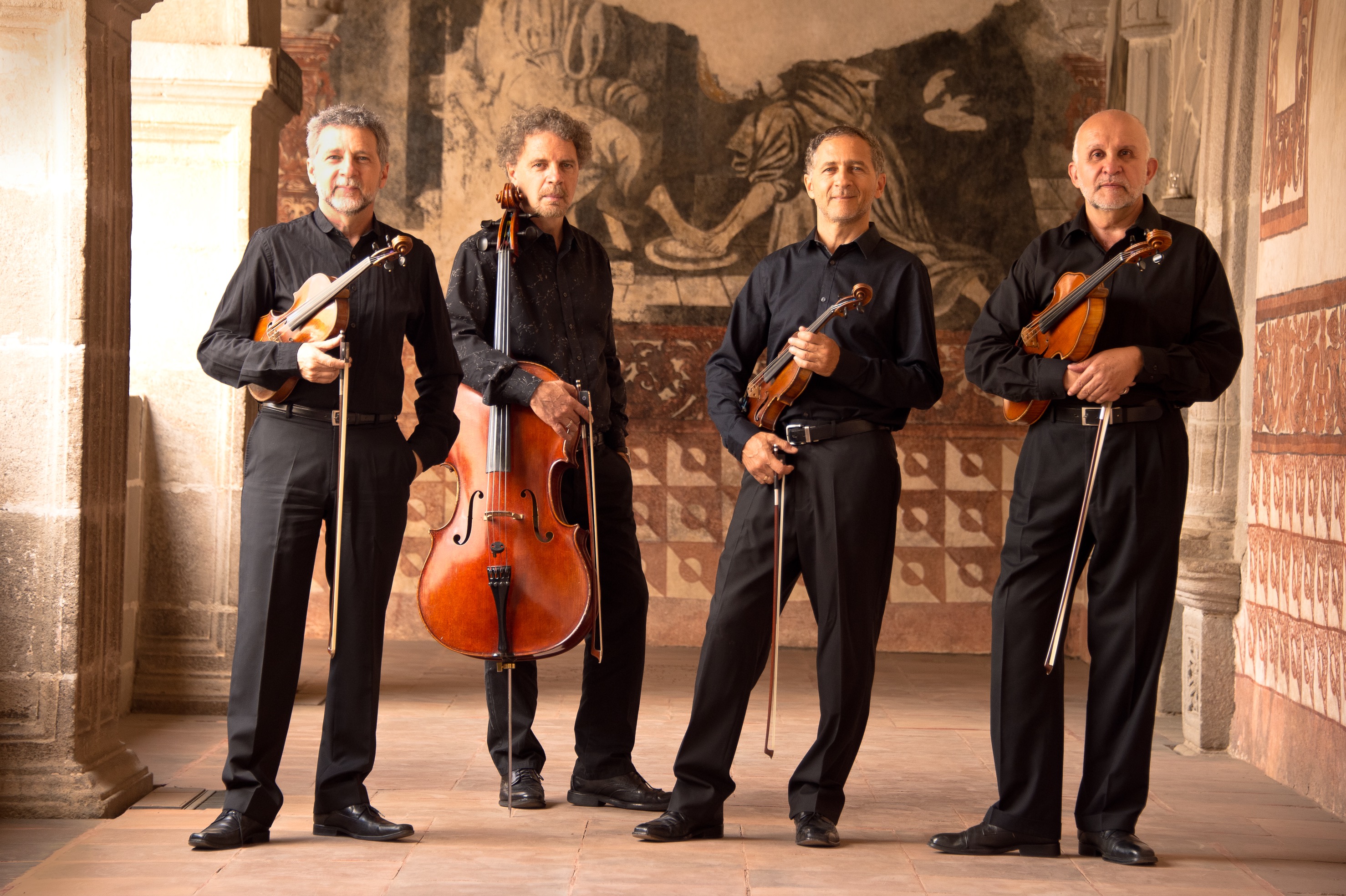 Cuarteto Latinoamericano is one of the world's most renowned classical music ensembles, for more than thirty years the leading proponent of Latin American music for string quartet. Founded in Mexico in 1982, the Cuarteto has toured extensively throughout Europe, North and South America, Israel, China, Japan and New Zealand. They have premiered more than a hundred works written for them and they continue to introduce new and neglected composers to the genre. Winners of the 2012 and 2016 Latin Grammys for Best Classical Recordings, they have been recognized with the Mexican Music Critics Association Award and three times received Chamber Music America/ASCAP's "Most Adventurous Programming" Award. 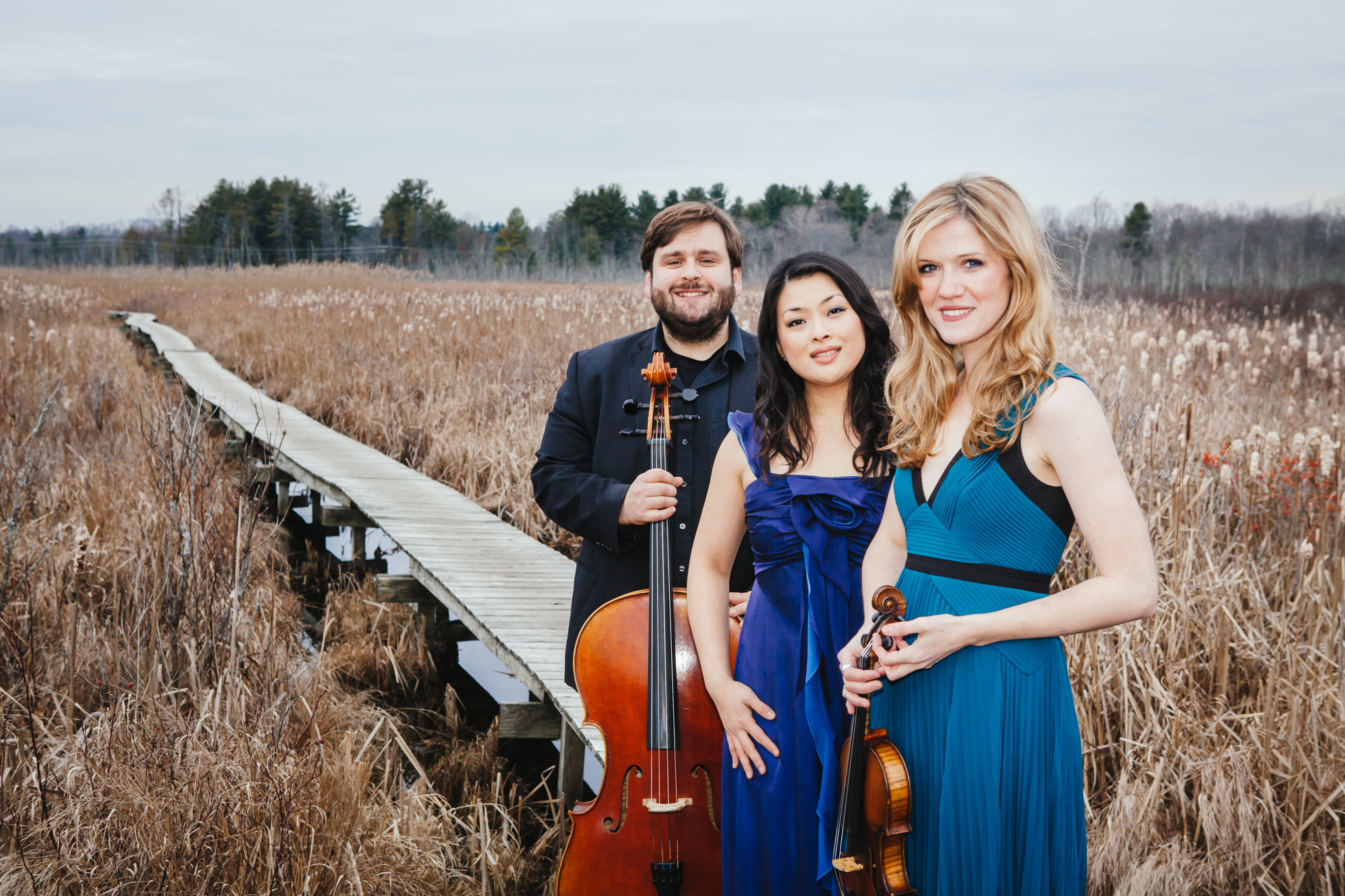 Since forming in 2010, Neave Trio – violinist Anna Williams, cellist Mikhail Veselov, and pianist Eri Nakamura – has earned enormous praise for its engaging, cutting-edge performances. The group’s 2019 album Her Voice, on Chandos Records, was named one of the best recordings of the year by both The New York Times and BBC Radio 3. The Boston Musical Intelligencer reports, “it is inconceivable that they will not soon be among the busiest chamber ensembles going,” and “their unanimity, communication, variety of touch, and expressive sensibility rate first tier.”