In its 19th year, the Whitehall Lecture Series is dedicated to offering lectures of the highest quality. The Flagler Museum is host to speakers from prominent museums and universities around the country, and experts in architecture, history, fine arts, decorative arts, and historic house museums. The Whitehall Lecture Series provides a detailed look at America's Gilded Age and its influence on history and culture. What better place to rediscover America's Gilded Age than at the home of Henry Flagler, Standard Oil founding partner and the man responsible for establishing agriculture and tourism as Florida's leading industries and Palm Beach as one of the world's great winter resorts.

A reception with the speaker immediately follows each lecture. General Admission: $12 per lecture; $55 for the series. Series price includes a bound copy of the Whitehall Lecture Series Essays. 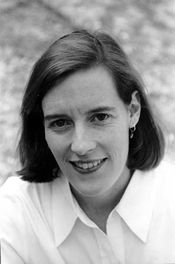 February 1, 3 p.m.
Marguerite Shaffer, Professor of American Studies and History at Miami University of Ohio and Author of See America First: Tourism as a Ritual of American Citizenship

In See America First, Marguerite Shaffer chronicles the birth of modern American tourism between 1880 and 1940, linking tourism to the simultaneous growth of national transportation systems, print media, a national market, and a middle class with money and time to spend on leisure. Focusing on the "See America First" slogan and idea employed at different times by railroads, guidebook publishers, Western boosters, and Good Roads advocates, she describes both the modern marketing strategies used to promote tourism and the messages of patriotism and loyalty embedded in the tourist experience. She shows how tourists as consumers participated in the search for a national identity that could assuage their anxieties about American society and culture. 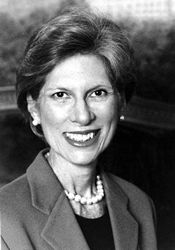 Turning away from the privileged world of the "eminent Victorians," Gertrude Bell explored, mapped, and excavated the world of the Arabs. Recruited by British intelligence during World War I, she played a crucial role in obtaining the loyalty of Arab leaders, and her connections and information provided the brains to match T. E. Lawrence's brawn. After the war, she played a major role in creating the modern Middle East and was considered the most powerful woman in the British Empire. Through her masterful biography, author Janet Wallach shows the woman behind these achievements, allowing Gertrude Bell to emerge at last in her own right as a vital player on the stage of modern history. 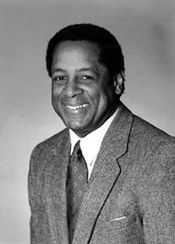 In the 1980s, native West Palm Beacher Allen Counter – a neuroscientist at Harvard University and a longtime admirer of Matthew A. Henson, the African-American who co-discovered the North Pole with Rear Admiral Robert E. Peary in 1906 – heard rumors that Peary and Henson fathered children with Eskimo women while in the Arctic. Counter visited the remote Greenland villages and befriended the explorers' progeny. In his book, The North Pole Legacy, Counter re-examines what we know about Peary and Henson's journey to the North Pole in light of the new information provided by the Eskimo, including that Henson was the only one on the expedition who knew how to make sleds, hunt for food, and speak the Eskimo's language. 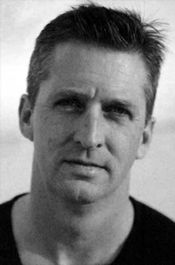 February 22, 3 p.m.
Martin Dugard, Adventurer and Author of Into Africa: The Epic Adventures of Stanley & Livingstone

In the mid-1860s, exploration had reached a plateau. The seas and continents had been mapped, the globe circumnavigated. Yet one vexing puzzle remained unsolved: What was the source of the mighty Nile River? British explorer Dr. Stanley Livingstone undertook this challenge of discovery, only to disappear without a trace for years. Young New York Herald journalist Henry Morton Stanley was assigned to find Livingstone. Author Martin Dugard, co-holder of the Around the World Speed Record, is familiar with adventure himself, and has created an extraordinarily researched account of a thrilling saga – defined by alarming foolishness, intense courage, and raw human achievement. 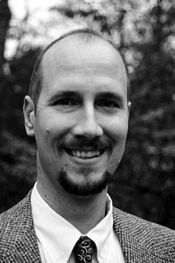 February 29, 3 p.m.
Jeffrey Melton, Professor of English at Auburn University and Author of The World According to Mark Twain; or, How to Stop Worrying and Love the Tourist Age

Jeffrey Melton's Mark Twain, Travel Books, and Tourism is the first full-length work to treat Twain's travel narratives in depth and in specific context with his contemporary travel writers and with tourism. Melton will outline the conventions of travel writing in the 19th century and document Twain's subversion of those conventions to his own ends: a reinvention of the genre. He will examine Twain's travel narratives individually, charting a progression as Twain searches for a complete escape from the "tourist" perspective and its imperialistic implications. Twain's travelogues highlight the author's philosophical and moral evolution as a writer from the worldviews of "innocence" to "experience."