Free Admission for All Visitors 10 am to 5 pm

On June 5th each year the Flagler Museum celebrates its anniversary by opening to the public free of charge in honor of the Museum's founder, Jean Flagler Matthews.

Whitehall was built by Standard Oil partner Henry Flagler in 1902 adjacent to his hotels. Flagler spent winters in Palm Beach with his wife Mary Lily until his death in 1913.  Flagler's youngest granddaughter, Jean Flagler Matthews, rescued the estate from potential demolition and established the Flagler Museum on June 5, 1959.

The June 2022 program welcomed almost 2,000 visitors! Self-guide tour brochures were offered to each guest to guide them through Whitehall's first and second floors as well as Railcar No. 91 in the Flagler Kenan Pavilion. Iced tea, lemonade, and lavender cookies were available for purchase in the Museum Store. The refreshments were allowed to be enjoyed outside in the shade of the Cocoanut Grove at café tables.

Click here to watch a video of a past Founder's Day 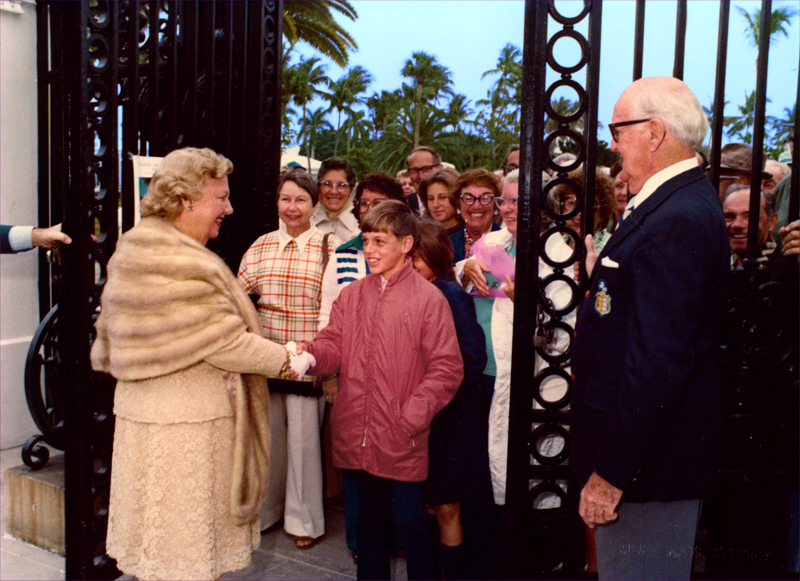 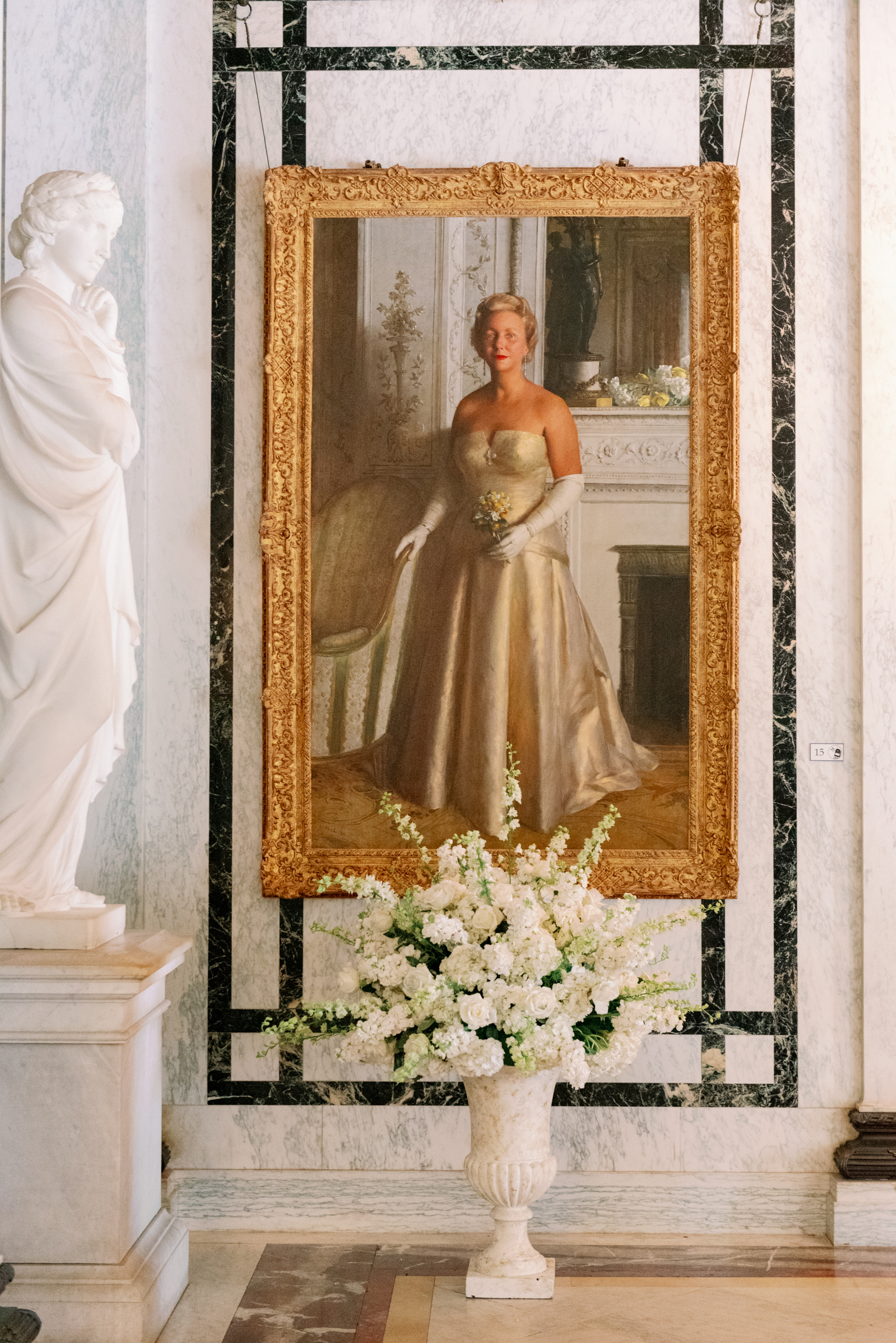 Visitors to Whitehall will find a portrait of Jean Flagler Matthews on display in the Grand Hall. © Flagler Museum