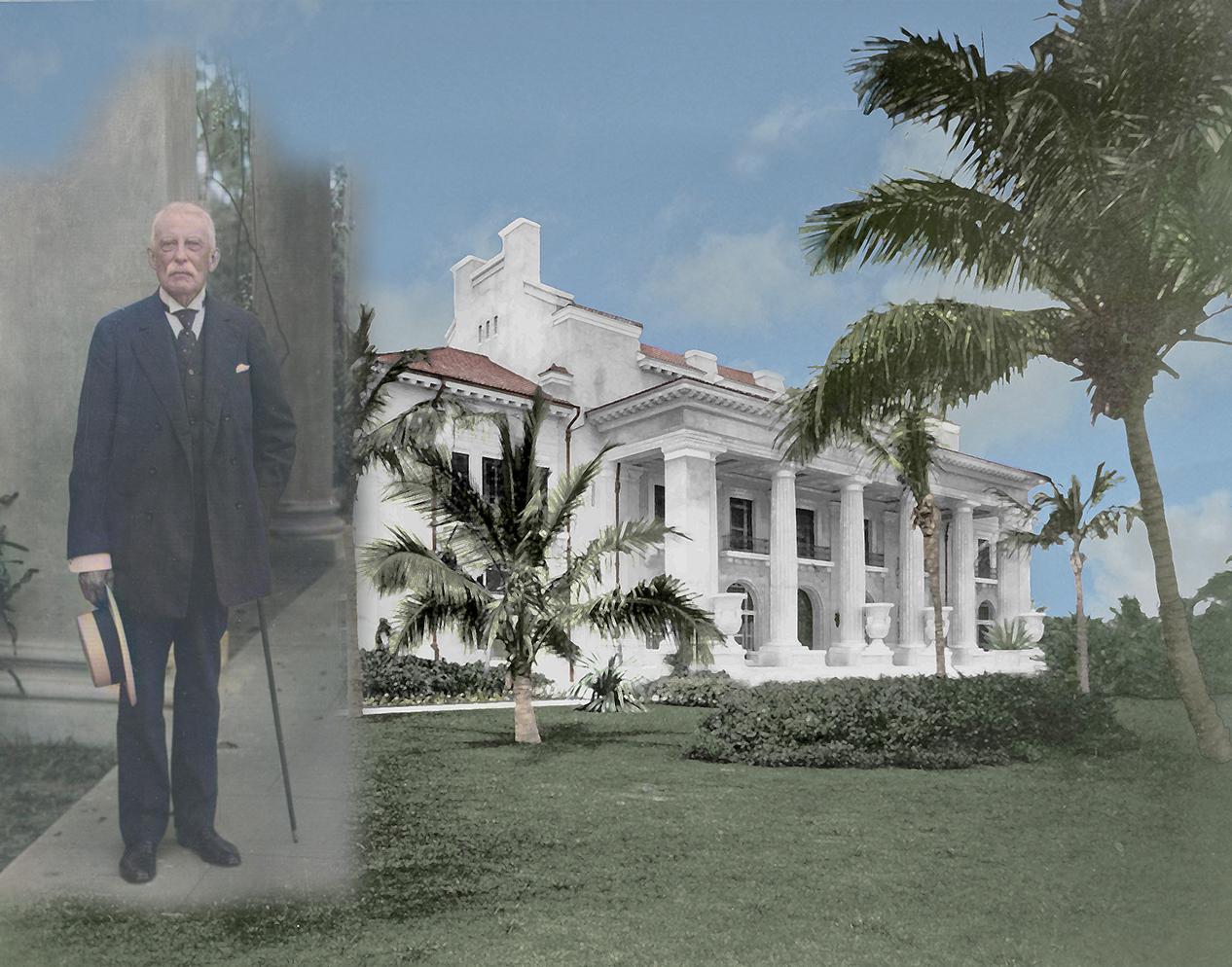 Had Henry Flagler, the founding partner and legal mind behind Standard Oil, which was the most profitable corporation in history for more than a century, done nothing more with his life, he would still be considered one of America’s greatest businessmen. But, he did do a great deal more.

No person in American history has had a more profound or lasting impact on the development of an entire state than Henry Flagler has had in Florida. As Florida’s greatest developer he virtually invented modern Florida by building a transportation system that ran the entire length of the State and promoting the agriculture and tourism industries that remain the mainstays of the State’s economy more than 130 years later.

In addition to building a transportation system that spanned the length of the State, Henry Flagler undertook the most ambitious engineering and massive building project ever attempted by a private individual and succeeded. The Over-Sea Railroad remains a monument to this day, more than 110 years after its completion, to Flagler’s vision and commitment to realize Florida’s full potential.

Henry Flagler owned dozens of businesses in Florida and more than a hundred businesses nationally. Locally, Henry Flagler invested more in developing West Palm Beach than any other city in Florida. His vision for West Palm Beach was that it would become THE major metropolis in Florida. He laid out and named the streets, established the water and electrical systems, and did all he could to attract businessmen and build its community.

As a developer, Henry Flagler chose to work with the best architects and designers.

As a collector, Henry Flagler not only bought from the most reputable art dealers, but he also supported local artists.

As a philanthropist, Henry Flagler generously gave land and financial support to churches, schools, clubs, and parks throughout Florida.

As a consequence of Henry Flagler’s enormous investment and generosity in Florida, the State grew from perhaps the poorest State in the Union to the fourth wealthiest in terms of GDP. If Florida were a sovereign nation, it would be the 16th wealthiest country in the world. This year Florida’s GDP will very likely surpass that of Mexico’s.

Today, Whitehall, Henry Flagler’s home in Palm Beach, is a National Historic Landmark and museum visited by people from around the world. It is an important resource about the history of American business as well as an impressive venue for business related events.

There are three levels of Corporate Memberships available: