2008 Whitehall Lecture Series - The Great Expositions of the Gilded Age

The 23rd annual Whitehall Lecture Series is dedicated to hosting expert scholars, authors, and museum professionals. The Lecture Series provides a comprehensive look at diverse events and topics of the Gilded Age. The theme of this year's Lectures series is The Great Expositions of the Gilded Age. Lectures will be held in the Museum's Ballroom. A reception with the speaker immediately follows each lecture. General admission is $20 per lecture or $90 for the series. The series price includes a bound copy of the Whitehall Lecture Series Essays. All prices include Museum admission. For tickets please contact the Museum's Reservation Coordinator at (561) 655-2833. 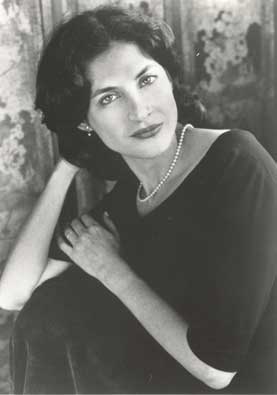 Author Lauren Belfer will discuss the 1901 Pan-American Exposition in Buffalo, New York. Illuminated by millions of new electric lights, the exposition is forever regarded as the "City of Light." Belfer's book of the same name is a national hit.

During its six month run, the Exposition attracted over 8 million visitors to exhibits that celebrated the monumental scientific, technological and artistic accomplishments of the time. The principal theme of the Exposition was, "to celebrate the achievements of civilization during 100 years of development in the Western Hemisphere." However, like most world's fairs, the organizers were unified in the desire to show their vision of the great American civilization, and the artistic and technological prowess of the age.

The design of the grounds and architectural style of the exposition buildings emphasized what John M. Carèrre (who also designed Whitehall) and the Board of Architects felt was a uniquely "American" style. The great Electric Tower was the focal point of the Exposition. It represented "...the culmination of the comingling of Man and Nature, symbolically suggesting man's intellectual and physical achievement in subduing Nature and harnessing electrical power."

Despite the encouragement of progress and patriotism the Pan-American exposition is remembered as the site of President McKinley's assassination. None of the medical inventions that debuted at the fair, including the X-ray machine or motorized ambulance, prevented the death of the Commander-in-Chief. 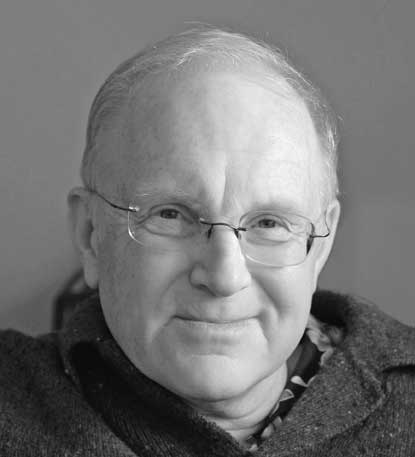 Author and lauded historian, Dr. Gray Brechin, discusses the 1915 Panama-Pacific International Exposition. It was the most complex project ever undertaken by the people of San Francisco, who erected glittering palaces, parks, and exhibition halls from the ruins of the 1906 earthquake. The city proved itself the "Paris of the West" as it celebrated the completion of the Panama Canal, and also commemorated the 400th anniversary of the discovering of the Pacific Ocean by the explorer, Balboa.

Every state in the Union had a building represented at the exposition, and even though there was a World War in progress, almost every major nation in the world was able to construct an exhibit. The tallest most well-recognized building of the World's Fair was the Tower of Jewels. The 43 story building was covered by more than a hundred thousand colored glass "jewels" that dangled and reflected light. Never before had there been a fair who's architectural focus had been so all-encompassing. The fair sprawled 635 acres showcasing art, fashion, food, technology and cultures from around the world.

The fair was as much about exhibiting the latest art as it was letting people experience the latest technology. The first transcontinental phone call was placed to the fair. There was a popular exhibit of submarine mines and torpedoes, as well as electrical exhibits by Westinghouse and Edison, and General Electric designed all the illumination for the Exposition. Henry Ford even made forty-four hundred cars in his miniature assembly plant in the Palace of Transportation. Many well known American entrepreneurs and companies had exhibits at the fair including, the Gillette Safety Razor Co., Wrigley's, Hearst Newspapers, Harley Davidson, and a then unknown Allan Loughead (who later Americanized his name to Lockheed) gave airplane rides over the San Francisco Bay. 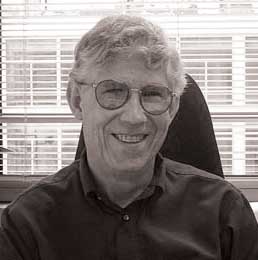 Esteemed author and professor, Carl Abbot will discuss the 1905 Lewis and Clark Centennial and American Pacific Exposition and Oriental Fair. For 137 days Portland, Oregon, hosted the first exposition held on the Pacific coast. The event attracted 1.6 million visitors, and featured exhibits from twenty-one countries. Exposition organizers' goal was to promote Portland as the commercial hub of the Pacific Northwest. The centennial of Lewis and Clark's nation-building journey across the continent in 1805 provided a perfect theme.

For an admission charge of 50 cents the fair offered attendees a slice of the world – entertainment, enlightenment, novel inventions and unique experiences awaited each visitor. It showcased the natural resource bounty of the region and offered Portland up as the gateway to commercial opportunities in and with Asia.

There is no doubt the motivation for the Exposition was purely economic. Portland's entrepreneurs and politicians joined forces to create a temporary monument that would establish Portland on the World's stage and silence all skeptics. The result was magnificent and this exposition is still remembered as the Great Extravaganza. 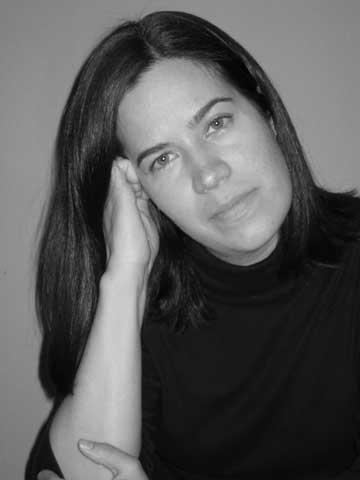 Highly accomplished scholar Kristin Cooley will discuss French Architecture and nationalism at The 1889 Exposition Universelle. Regarded as the most prestigious World's Fair, the Paris Universal Exposition of 1889 illustrated the French government's support of progress and stability. Paris saw thirty million people attend the Exposition and it is one of the few that made a profit. World's Expositions were opportunities for the host country to strengthen its patriotism and the Exposition Universelle showcased French technological, colonial, and artistic superiority.

The Eiffel Tower and the "Galerie des Machines", two of the most famous engineering constructions of the 19th Century were built at the same time for the Paris Exposition. In the massive "Galerie des Machines" visitors could enjoy a symphony of steam engines and stand in awe of the latest technology. Other popular attractions were dances performed by far-off countries, and the Palace of Liberal Arts. At the time it held the largest exhibit of art at an exposition and most extensive display of American art in Europe. For the first time, the people of Europe were exposed on a massive scale to foreign cultures and foreign "worlds."

Held to commemorate the 100th anniversary of the storming of the Bastille, many countries boycotted a fair that celebrated a Revolution. This left more space for other nations that had been underrepresented at previous expositions including Mexico, and Venezuela. While it was organized under a fury of political unrest, the exposition resolved a significant portion of the political and social tension. The exposition not only fostered national pride, it secured France's position in the eyes of Europe.

"Meet Me in Saint Louis: The 1904 Louisiana Purchase Exposition" 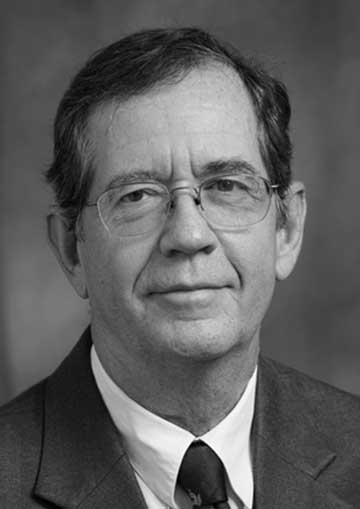 Renowned author and historian James Gilbert returns to the Flagler Museum to discuss one of America's most memorable World's Fairs, 1904 Louisiana Purchase Exposition. Over twelve million visitors paid 50 cents admission to enter the magical Exposition that celebrated the one hundredth anniversary of the Louisiana Purchase. Sixty countries, 43 of the 45 U.S. states, and hundreds of manufacturing companies gathered to put on an unsurpassed display of American civilization, history, and culture. Visitors experienced the latest products and manufacturing processes, scientific inventions, agricultural advances, and famous paintings, and sculptures.

In addition to the special art and technology exhibits historical objects like the Liberty Bell and Abraham Lincoln's log cabin were transported to the Exposition. Adding to the excitement, the 3rd modern Olympic Games were held at the Exposition. They were the first Olympic Games held in America.