Where possible, a book signing with the author will follow the lecture.

Web visitors can now experience the Lecture Series via a live, interactive, Web seminar. On-line visitors can listen to the lecture live, see the presentation, and ask questions of the lecturer. There is no charge to join the on-line lecture. Begin by clicking on the "Join This Lecture Live" button.

Note: For first time users of the Flagler Museum's on-line room, you need to install a small, safe plug-in. When prompted please provide your first name and leave the password field blank. At the welcome page, click on the "Download Here" link. This will open a "File Download" dialogue box. Within that box, click on the "Run" button. Please be sure to configure your firewall to allow the Talking Communities software access to your computer and please disable your screen saver.

The Impetus Behind the Building of America’s Monuments 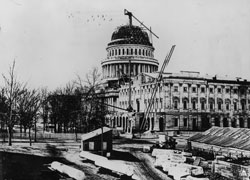 The monumental architecture and the success of the Columbian Exposition inspired congress to finish the nation's Capitol. A critical feature of that process was the conceptualization and construction of a series of monuments for which the aesthetic concept, artist and medium mattered as much as the subject matter itself. Judith Dupre, author of a book titled Monuments: America's History In Art and Memory, will discuss America's best-known monuments and their cultural context and significance.

Judith Dupré is passionate about the built environment. Few writers possess her breadth of experience in writing about history through the lens of a single building type, whether skyscrapers, bridges, memorials, or churches. A New York Times bestselling author published in ten languages, she has written books about all these subjects, including Skyscrapers, the best selling book in the world on that topic; Bridges; Churches; and Monuments: America's History in Art and Memory. Her editorials have appeared in America, Architectural Record, USA Today, The Daily Beast, Huffington Post, and Wowowow, among others. Above all, she seeks to engage and delight those who profess "not to know much" about architecture. 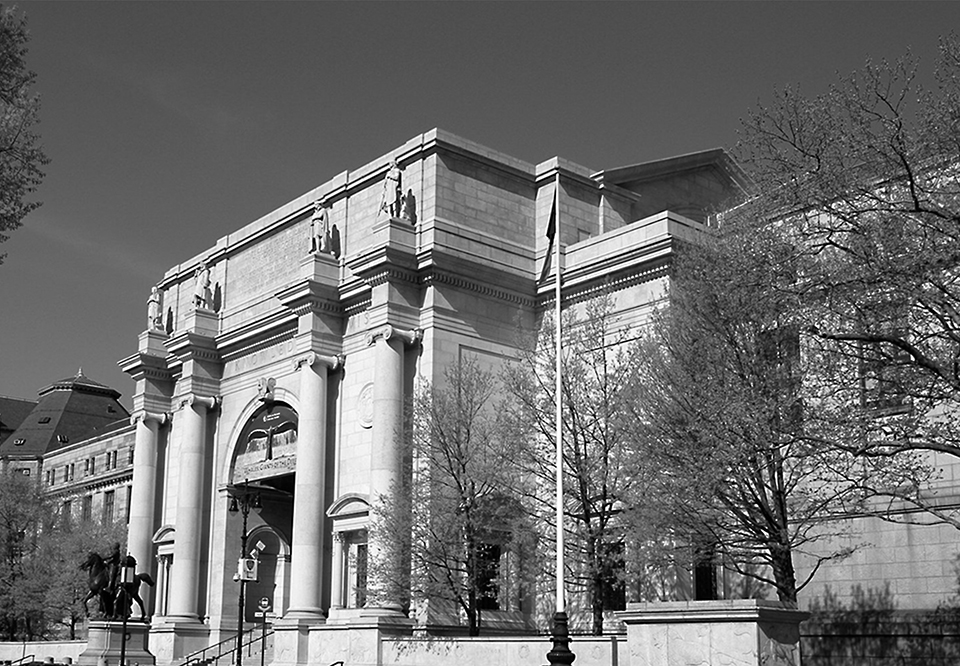 The American Museum of Natural History is not only one of the most renowned natural history institutions in the world, it is a monument to Theodore Roosevelt and America’s physical prowess and enormous energy he seemed to embody.

As the Flagler Museum’s executive director since 1995, John Blades’ stewardship of the historic property and 1902-completed mansion has been marked by achievements. A respected historian, lecturer and author, John joined the Flagler Museum after a career at Hearst Castle in San Simeon, California. He is a member of the American Association of Museums, International Committee on Museums, Southeastern Museums Conference, Florida Association of Museums, and the Florida Art Museum Directors Association, of which he has been president since 2005. 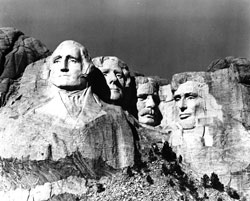 By Dr. David Wolff, Dean of the College of Liberal Arts and Professor of History at Black Hills State University
March 8, 2015, 3:00 p.m.

David Wolff is the Dean of the College of Liberal Arts and the Black Hills, South Dakota, and Western History specialist at Black Hills State University in Spearfish, SD. He has published articles in South Dakota History, Mining History Journal, and The American Indian Quarterly. In April 2009 South Dakota State Historical Press released his book Seth Bullock: Black Hills Lawman, a biography of this famous Deadwood resident, which covers not only his years as sheriff but his many other activities. In 2003, his book Industrializing the Rockies: Growth, Competition and Turmoil in the Coalfields of Colorado and Wyoming, 1868-1914 was released by the University Press of Colorado.

The Washington Monument, the Capitol Dome, and the Jefferson Memorial 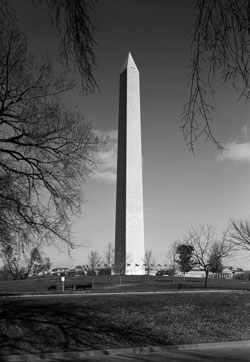 The Washington Monument, an obelisk that soars to meet the sky and the Capitol Dome painting of George Washington's ascension to Heaven, surrounded by 13 angels representing the original 13 colonies, clearly cast George Washington as the embodiment of the spirit of America.

The Jefferson Memorial memorializes the man who wrote the American Declaration of Independence and more than any other person, represents the intellect and enlightenment that formed the basis of America's grand experiment in self governance. 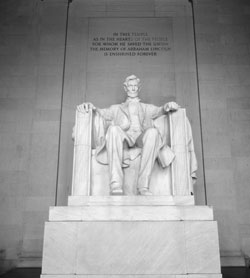 James Percoco is an author and historian and has served on the Board of Trustees for the National Council for History Education, as an educational consultant for the National Archives and Records Administration, and the Abraham Lincoln Bicentennial Commission.