The 32nd Annual Whitehall Lecture Series, Metaphysical America: Spirituality and Health Movements During the Gilded Age, presented each Sunday afternoon from February 5th to March 5th, explored a variety of esoteric practices born from America's Gilded Age fascination with all things exotic and mystical. Ranging from religious and spiritual to pseudo-scientific and physical, each lecture provided clues to better understanding the people and personalities of 19th and 20th-century occult beliefs and spiritual practices.

When possible, a book signing with the author followed each lecture.

"As an administrator and teacher, I know that the Whitehall Lecture Series is one of the best resources of its kind in Florida, an experience that brings the Gilded Age and the Flagler Museum to life for its audiences. In fact, the Lecture Series, year in and year out, continues to be an extremely informative and enjoyable experience for anyone lucky enough to attend."
- Charles Hagy, Jr., The Benjamin School

Website visitors can now watch a recording of each lecture via a Livestream broadcast.  There is no charge to watch the recorded lectures. Begin by clicking on the "Watch This Recorded Lecture" button.

Mystic America: Occult, Metaphysics and Spirituality in the Gilded Age

PEN Award-winning historian Mitch Horowitz spoke broadly about the occult and metaphysical movements that swept American culture in the late 19th century, from Theosophy to mental healing, and how those earlier movements morphed into today’s alternative spirituality, particularly the “power of positive thinking.” Horowitz further explained how the nation’s esoteric subcultures dramatically impacted mainstream life in the Gilded Age, including popular practices that one may engage in still today.

The Allure of Immortality: An American Cult, a Florida Swamp, and a Renegade Prophet

Seeking a place to lay out a Utopian community, the Koreshans settled in Estero, Florida, in 1894. Their belief in immortality was fortified by the teachings of their charismatic leader, Cyrus Teed, a religious visionary who preached communal living and millenialism. An eclectic physician and self-proclaimed alchemist, Teed practiced mind cures, faith-healing, electro-therapy, and even “absent treatment.” In her lecture, Millner expounded on Teed's teachings and the Koreshan Unity movement, as an example of 19th-century pseudo-religion.

After its founding in 1866, Dr. John Harvey Kellogg’s Battle Creek Sanitarium instructed its mostly enlightened upper-class clients on the health benefits of spiritualized medical practice. Biologic Living, as Dr. Kellogg named it, focused the mind, body, and spirit holistically through proper nutrition and exercise, and a variety of therapeutic medical procedures. Wilson examined movements in health reform during the Gilded Age and highlighted the progressive beliefs and practices of the time period.

The First World's Parliament of Religions at Chicago's 1893 Columbian Exposition

The World’s Parliament of Religions, held in September 1893, in conjunction with the Columbian Exposition in Chicago, is said to mark the “dawn of religious pluralism” or the start of “the interfaith movement” or of “interreligious cooperation in modern organizational forms”. The 1893 Parliament is celebrated for having exposed many Gilded-Age Americans to a number of non-Western religions and new, alternative modes of spirituality, providing a widely-publicized platform for charismatic speakers. Some Parliament speakers, especially Swami Vivekananda, went on to achieve widespread celebrity in the U.S. and Europe. The lecture explored lasting legacies of the Parliament, and the subsequent growth of interest, both popular and academic, in non-Western religions and “alternative” forms of spirituality.

The Mystical Brain: The Emergence of 20th Century Spirituality 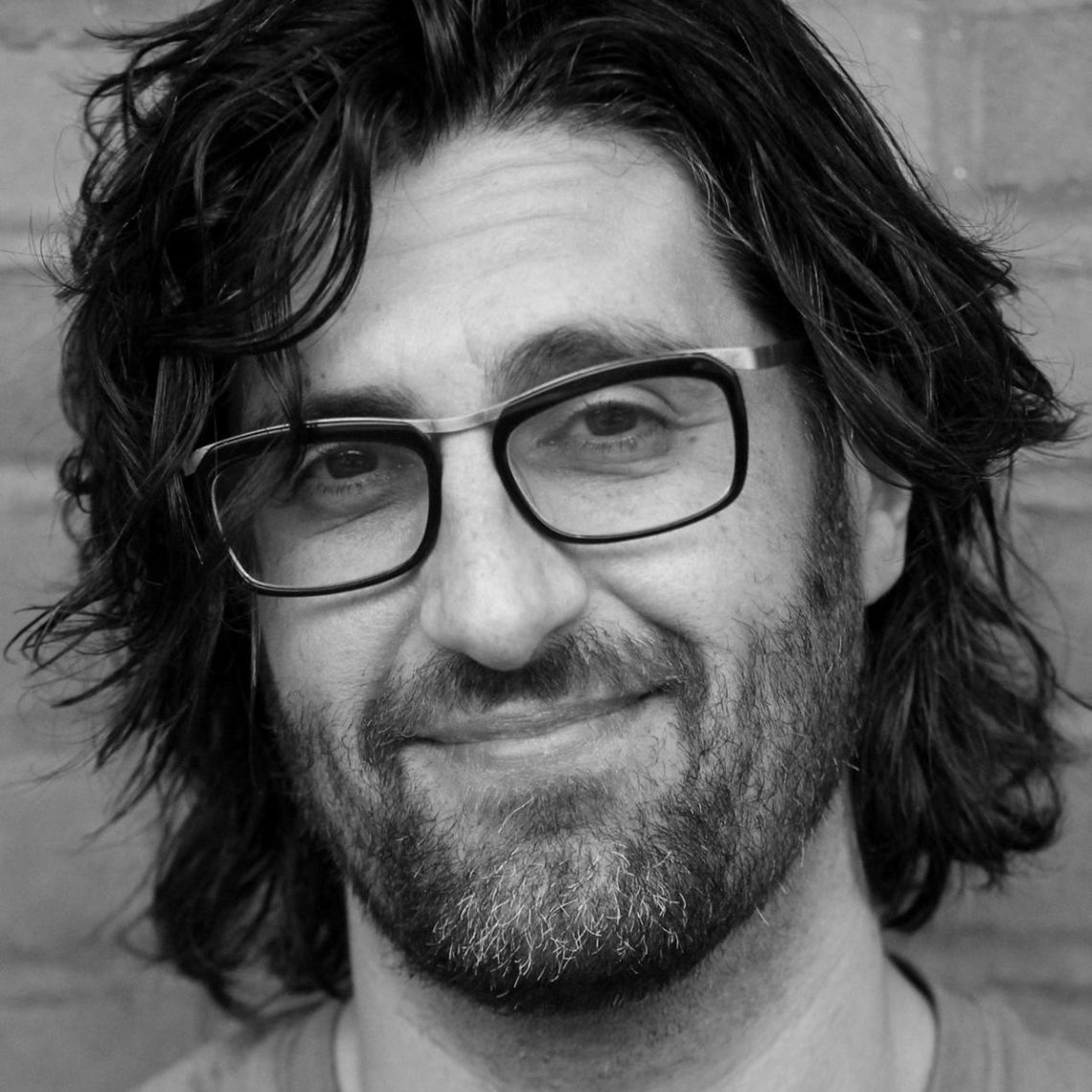 John Modern's presentation explored the ways in which the human brain has, over the course of modern history, been understood as a source of religion and locus of spiritual practice. By examining esoteric and occult beliefs and practices of the Gilded Age, Modern addressed the unfolding of our secular age and its persistent relationship with mystical modes of thinking.