2018 Whitehall Lecture Series - Heroes of the Homefront: World War I and the Faces of Wartime America

The 33rd Annual Whitehall Lecture Series, Heroes of the Homefront: World War I and the Faces of Wartime America, presented each Sunday afternoon from February 11th to March 11th, commemorated the roles of American soldiers and supporters during World War I. Each lecture presented a unique range of historical perspectives, including those of political and military leadership, the Doughboys on the front lines, minority infantrymen conscripted to battle, and women on the homefront and abroad. Heroes of the Homefront evoked a new appreciation for America’s participation in World War I and address the ways in which American culture was forever changed by it.

Website visitors can now watch a recording of available lectures via a Livestream broadcast. There is no charge to watch the recorded lectures. Begin by clicking on the "Watch This Recorded Lecture" button.

March 1917: On the Brink of War and Revolution

Pulitzer Prize-winning journalist Will Englund spoke about the events leading into World War I and the consequences of the action of war. Englund delivered a detailed telling of the month that transformed the world’s greatest nations, March 1917.

The Last of the Doughboys: The Forgotten Generation and Their Forgotten War

Richard Rubin spent more than a decade compiling the firsthand stories of World War I soldiers as a written legend of accounts. In The Last of the Doughboys, he explored their vivid recollections of war that express equally poignant views of the camaraderie among men and the horrors of industrial warfare. 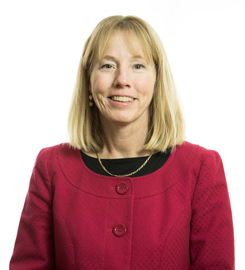 Dr. Jennifer Keene gave an in-depth look at the complexities of what it means for Americans to ‘go to war.’ Honing in on the act of conscription and the ways in which America raised its forces during World War I, Keene explored the racial and cultural differences among American Soldiers, exemplified by groups such as the Harlem Hellfighters, and life on the homefront after returning home. Supported by vivid imagery of the earliest training exercises, and later the necessity of trench and arms training on the Western Front, this lecture presented World War I from a more personal perspective.

The Second Line of Defense: American Women and World War I 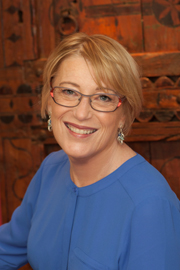 Lynn Dumenil focused on popular culture images and occupations of women in World War I, and the conventional notions of womanhood that suggested the continuing expectations about women's traditional roles in the family. The media's fascination with the novelty of women at war undoubtedly led it to exaggerate the degree to which American women challenged gender conventions and helps us to understand why many observers believed - inaccurately - that the war would prove transformative in reshaping women's lives.

Uncle Sam Wants You: World War I and the Making of the Modern American Citizen 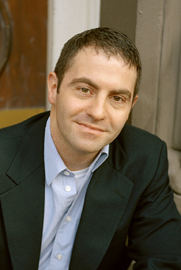 This lecture examined the ways in which American politics shifted as a result of a new era of war and how the mobilization of a society of concerned citizens affected the homefront. While at first, duty, obligation, and personal responsibility were the focus of homefront efforts, growing strife led to an uproar of violence and a heated political climate. Told through the unique voices of political leaders and American citizens, Uncle Sam Wants You covered military conscriptions and conscientious objection, homefront volunteerism, regulation of enemy aliens, and the emergence of civil liberties movements.