The 2022 Flagler Museum Music Series will feature six evenings of extraordinary student and faculty performances from the renowned Frost School of Music at the University of Miami. This unique collaboration will present internationally recognized and award-winning faculty, and highlight emerging and virtuosic student ensembles. One of the most innovative music schools in the United States, Frost School of Music trains its students using an interdisciplinary approach in a highly diverse and unique community environment. For the first time ever, the Music Series lineup will include both Chamber and Jazz performances and feature two concert locations on Museum grounds. Arrive early to take advantage of a preconcert reception in the Grand Hall.

A History of Music at Whitehall

Regularly featured on Performance Today! and National Public Radio, the Flagler Museum Music Series brings acclaimed musicians to the finest chamber music venue in South Florida. Audience members experience chamber music as it was intended, in a gracious and intimate setting. We encourage you to visit past Music Series pages to discover some of the renowned musicians who've performed at the Flagler Museum. 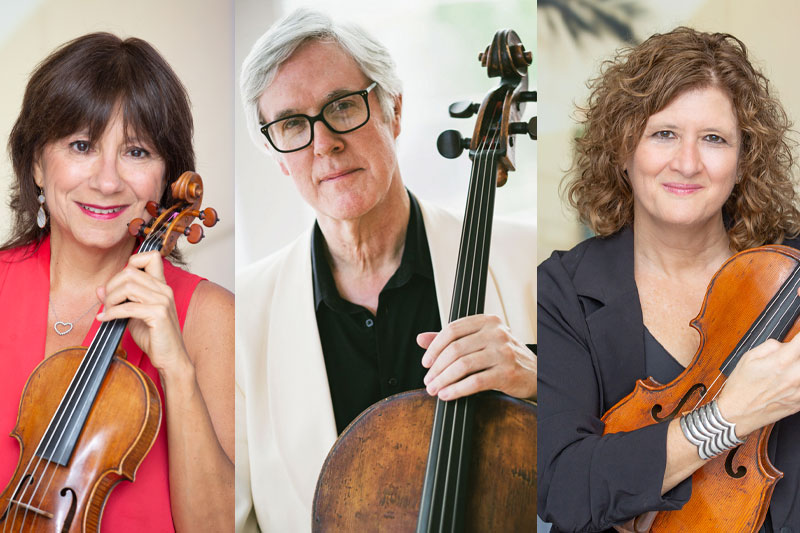 An evening of extraordinary string trios performed by Frost professors. Internationally renowned, Jodi Levitz and Bettina Mussumeli were both principal players and soloists in the acclaimed Italian chamber orchestra, I Solisti Veneti. Ross Harbaugh, cellist of the Bergonzi String Quartet, has won awards, recorded extensively, and performed at venues including Alice Tully Hall and the Kennedy Center. 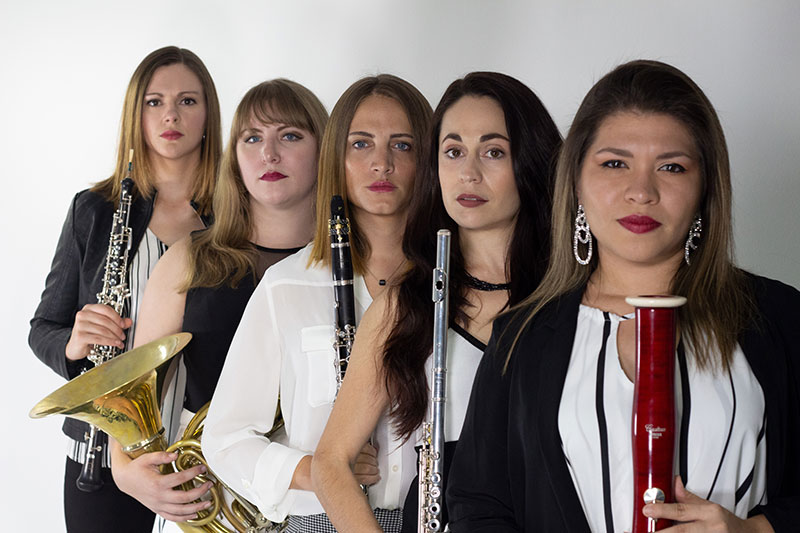 The international wind quintet KHAOS will perform a highly interactive concert with an uplifting American program infused with international spices. This powerfully rising program includes Amy Beach’s Pastorale, which is acoustically depicting nature’s beauties, and Giulio Briccialdi’s Potpourri Fantastico from Rossini’s Barber of Seville, a lyrical and technical operatic medley in the Italian Belcanto style. In the exceptionally rhythmical music of American composers Valerie Coleman and Jeff Scott, as well as Canadian composer Bill Douglas, the audience will experience a variety of groovy tunes in the styles of jazz, funk, samba, and more! KHAOS was a finalist in the 2021 Artist Launch Competition at the Frost School of Music at the University of Miami. 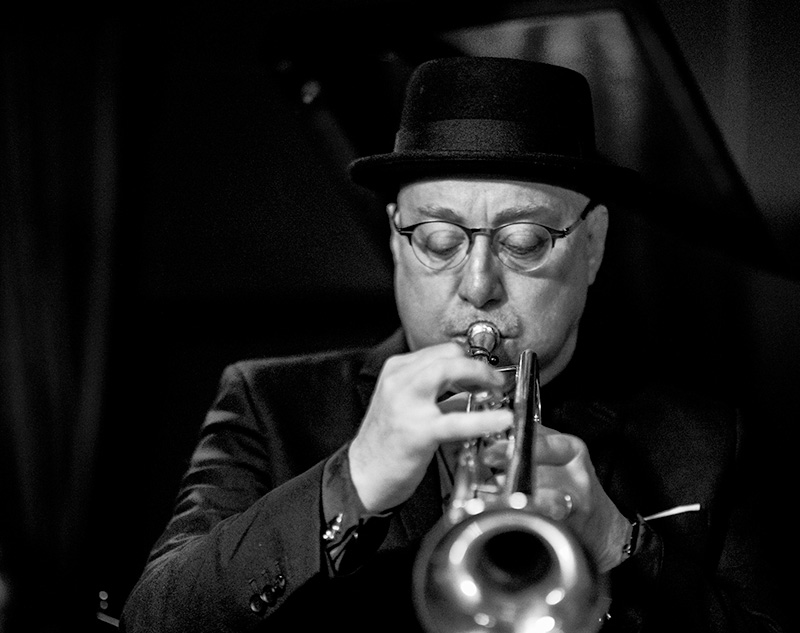 The Brian Lynch Artist Ensemble, conducted by Frost School of Music professor and multi-Grammy® Award winning trumpeter Brian Lynch, performs original music and new arrangements of modern jazz repertory including works of Afro- Caribbean (Latin) Jazz. Professor Lynch directs his handpicked ensemble of student musicians and performs with them as his own group. The ensemble has performed extensively throughout the South Florida region, as well as at prestigious venues such as the Jazz Education Network conference. Guest artists performing with the ensemble have included Randy Brecker, Ingrid Jensen and Orlando “Maraca” Valle, among many other artists of international stature. The ensemble’s album of original music by Brian Lynch and past ensemble members will be released on the Hollistic MusicWorks label in Spring 2022. 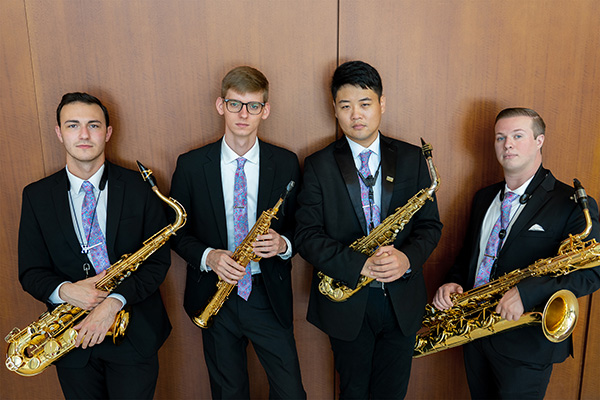 The Deco Saxophone Quartet is a modern chamber ensemble focusing on progressive programming, community outreach, and virtuosic performance. Deco strives to bring the sonic phenomenon that is the saxophone to new audiences in a way that exemplifies its adaptability. This mission has generated powerful performances made up of music from around the globe, neatly coupled with staples of the vast saxophone quartet repertoire. They were recently named one of the winners of the inaugural Artist Launch Competition at the Frost School of Music which will culminate in a Carnegie Hall performance in New York in early 2022. 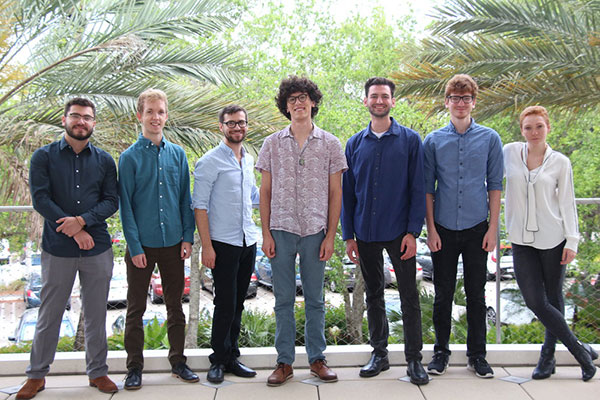 The Frost Septet is the premier jazz ensemble within the Jazz Department at the Frost School of Music, comprised of graduate students and top-level undergraduate seniors. The group has won multiple awards and has been invited to represent Frost at festivals and conferences throughout the United States and Mexico. Guest artists and Grammy-winners who have performed with the group include Kenny Barron, Dave Holland, Joshua Redman, Carl Allen, John Fedchock, Alan Ferber, and Chris Potter. 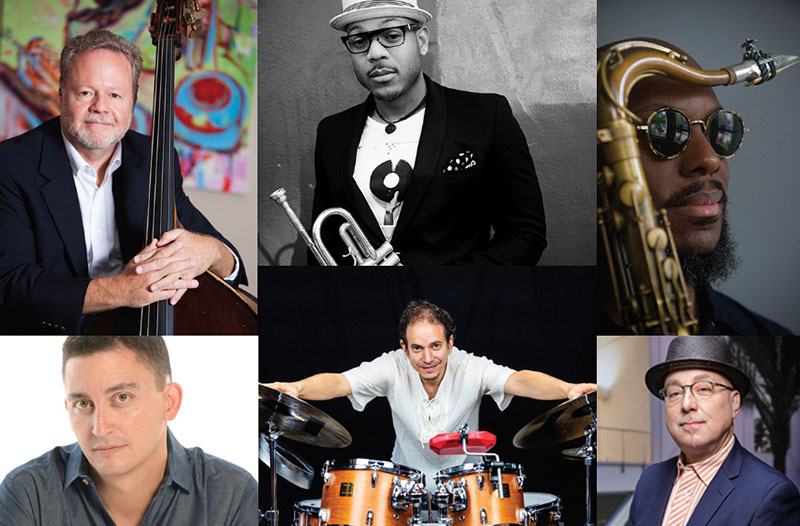 This distinguished faculty group from the Frost School of Music’s Department of Studio Music and Jazz (MSJ) includes multi-Grammy® Award winners, Guggenheim Fellows, MacArthur “genius grant” winners, celebrated recording artists and more; the prominence that the members of this group have achieved reflects the high standing achieved by the Frost School of Music’s acclaimed jazz program. Collectively, members of this group have recorded nearly 100 albums. The performance will include original compositions and arrangements by the ensemble members.

The 2022 Music Series
is funded in part by

The Flagler name has long been associated with great music. We encourage you to visit past Music Series pages to discover some of the renowned musicians who've performed at the Flagler Museum.